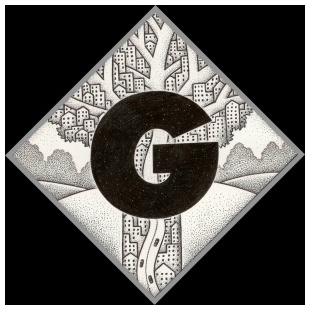 Through the 1960s, community and regional planning efforts were generally directed to the accommodation of growth as dictated by market forces. Planning focused on the provision of infrastructure needed to facilitate the continued expansion of urban centers as the market dictated. But a series of closely grouped actions in the early 1970s laid the foundation for the now widely accepted concept of “growth management.” 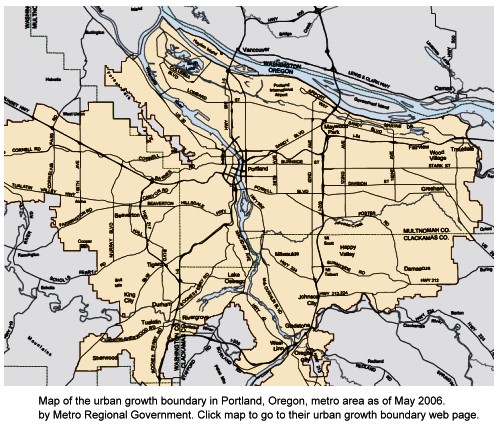 The above actions shared a recognition (manifested even earlier in Lexington, Kentucky, see F is for Farmland) that the direction and extent of urban expansion is heavily influenced by public investment in the provision of roads, transit, schools, and water and sewer services. Through control over the timing and availability of these services, growth could be curtailed in certain areas and redirected to other portions of the community.

Growth management policies, when broadly viewed, deal with not just new facilities and their location, but with the continued vitality of older facilities. Indeed, reinvesting in older facilities often reduces the need for major state and local expenditures to provide new infrastructure (whether in the form of new schools or new sewer lines). 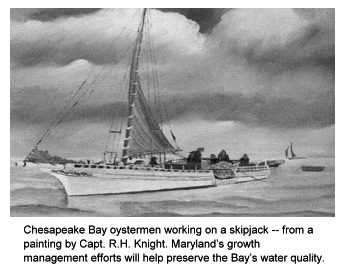 Perhaps the most noteworthy recent example of this broader view of growth management can be seen in Maryland. The State acted to stop construction of new major access roads and to focus state funding for public facilities on extensions of existing community centers and transit served districts. State lawmakers recognized that existing growth patterns were having disastrous impacts on the state, both environmentally and fiscally. Poorly planned growth was threatening the water quality of the state’s “crown jewel,” the Chesapeake Bay — critical to the livelihood of thousands of Marylanders, from oystermen to individuals providing tourist-related services — and forcing the state to absorb the steep cost of freeways, schools, and other infrastructure to accommodate increasingly scattered, low-density development. Growth management meant fiscal and environmental responsibility.