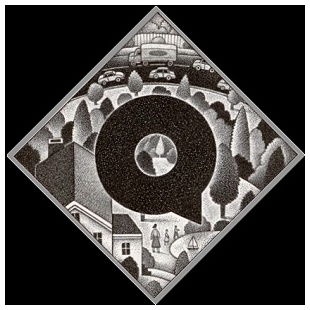 The American city of the 1890s was cacophonous. City streets were not only filthy, creating public health hazards, they were also noisy. Cobblestone or granite Belgian block streets rang out with the clang and thud of steel-shod wagon wheels and the shouts of draymen. With masonry buildings packed close together, and sound reverberating off the hard surfaces, noise was a constant factor in urban life. Not surprisingly “rural quiet” was one of the earliest, and most effective, sales pitches for suburban development. 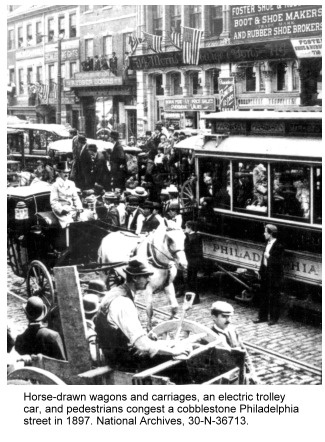 Among the considerations in support of the separation of industrial and commercial areas from residential areas through land use zoning was noise avoidance, that is, isolating the residential environment from the noise of commercial and industrial operations. Similarly, the wide side yards and deep setbacks from the street called for in suburban zoning were based, in part, on providing residents with a quieter environment.

A major concern of community planning in the 1920s and 1930s was removal of through-traffic from residential neighborhoods to eliminate unwanted 24-hour-a-day sound. This was complemented with a preference for locating playgrounds and play areas conveniently near, not immediately adjacent to, residences. Locations on elementary school grounds often served well. 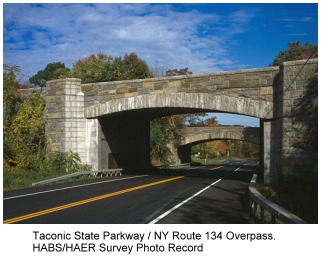 Quiet was also threatened by the increasing volume of auto commuters into the city. The “parkways” developed in the 1920s and 1930s were bordered by deep bands of trees, shrubs, and earth mounds, useful in damping the impact of heavy-traffic noise on surrounding areas. The early Interstate highways also tried to maintain a more parkway-like design. But as traffic demand increased, including the growth in long haul trucking, wider roadways were constructed, increasing traffic noise and decreasing the area available for sound buffering. In metropolitan areas, residential developments were also frequently built close to highways, with limited natural buffers. Efforts to reduce noise impacts often took the form of sound-deflecting walls bordering the highway.

In the development of new industrial and commercial areas, local planning commissions increasingly took into account noise concerns in site plan review by requiring the installation of broad perimeter bands of earth berming and plantings (such as dense conifers and shrubs) to reduce sound transmission to nearby homes. 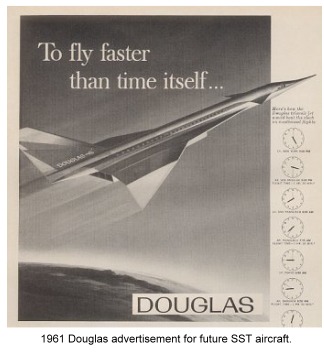 Swelling air traffic after World War II resulted in noise problems in areas surrounding airports. These problems escalated dramatically with the arrival of long-range jet service in 1958. In many communities, airports were moved to more outlying locations to permit acquisition of longer runways and larger clearance zones. Noise concerns affected national policy in 1971, when Congress stopped development of an American supersonic jet because of concern about the impact sonic booms would have on communities across the country.

Noise remains a pervasive “quality of life” issue facing urban, suburban, and rural areas. While it no longer manifests itself in the clang of wagon wheels on cobblestone streets, it now comes in the form of highway and air traffic (as discussed above) as well as from a proliferating number of other sources: jet skis in lakefront areas; boom boxes and amplified music on downtown streets; and lawn mowers and leaf blowers in just about every suburban community — to name a few. Planning commissions are increasingly becoming expert in dealing with acoustical issues, as they work on noise ordinances and zoning strategies to keep their communities tolerably quiet.