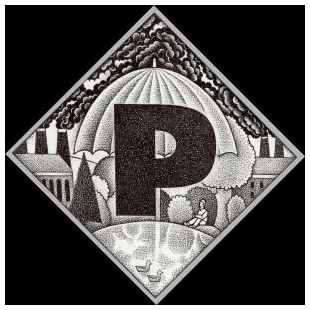 The belief that health and quality of life are shaped by the physical environment brought together public sanitation advocates, settlement house workers, architects, and landscape architects at the first American national conferences on city planning in 1909 and 1910. Public health advocates focused on improving waste disposal, assuring light and air to homes, providing clean food and water, and making available safe play areas. Supporters of the “City Beautiful” idea promoted construction of wide tree-lined boulevards and urban parks and plazas.

Common ground was found on key issues such as limiting building height. Public health advocates saw this as a way of assuring light and air to buildings and to the streets below, while City Beautiful proponents viewed height limits as a way of lending visual unity and human scale to the city.

Public health was at the heart of efforts by reformers in the mid-to-late 19th century to improve conditions in tenement housing. As a result of their advocacy, New York State and City passed a series of increasingly strict tenement house laws. The first of these, enacted in 1867, required that at least one toilet or privy be provided for every 20 people, to be connected to sewers where available. Subsequent laws set minimum standards for lot width, room size, and amount of light and ventilation.

The advent of the small electric motor made it possible for many structures originally built as warehouses or residences to be put to industrial use. This greatly increased the number of people in buildings with inadequate fire escapes. The consequences were tragically illustrated by the 1911 Triangle Fire in New York City, in which over 100 working women perished. 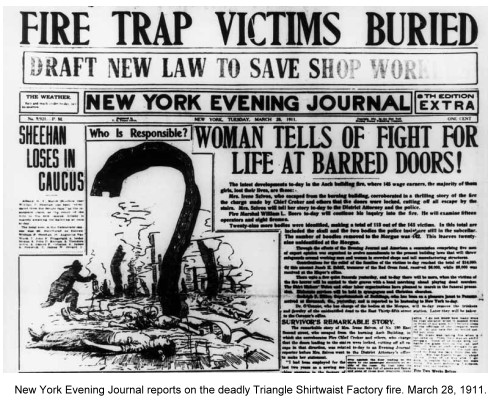 In response, New York and other cities established building occupancy and land use controls. Within just a few years, New York integrated its various building and land use regulations (including restrictions on building height, setbacks, and yards) into a single citywide ordinance, the Zoning Code of 1916.

Mass ownership of the automobile in the 1920s brought with it dangers as well as benefits. As auto accidents and pedestrian fatalities increased, emphasis on keeping through-traffic out of residential neighborhoods, separating pedestrian and auto traffic, and accommodating projected future traffic came to dominate American planning (and continue to dominate planning agendas to this day).

Air quality as a factor in community planning was of little concern until an air inversion in St. Louis in October 1939 created a major public health hazard. In response, St. Louis added an element to its zoning that restricted industrial air emissions. The most effective effort to improve air quality, however, occurred in Pittsburgh. Indeed, Pittsburgh’s progress in cleaning its air triggered the city’s renaissance, allowing it to attract investment and broaden its economic base.

The Environmental Protection Agency, created in 1970, implemented broad-scale federal programs to improve air and water quality, and spawned state and local environmental protection efforts. Large-scale regional threats to public health and safety, such as hurricanes, floods, and earthquakes led to creation of the Federal Emergency Management Administration to coordinate relief and reconstruction. The terrorist strikes of September 11, 2001, have lent a new urgency for planners (among others) to take into account public safety concerns.