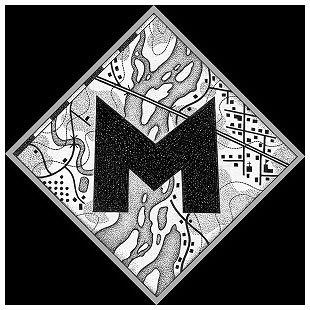 Accurate and up-to-date maps are the foundation for all community and regional planning. The starting point for mapping has long been the display of streets and property lines on plats. But by the early 20th century a broad array of additional information was being incorporated into maps used in planning: topography, including slopes; geology, including soil types and qualities; hydrology, including drainage systems, flood-plains, and wetland areas; current land-use patterns; and public utilities and facilities, including schools, police and fire stations, and parklands.

Groundbreaking metropolitan planning efforts, such as the 1909 Plan of Chicago overseen by Daniel Burnham, made effective use of this kind of resource and land use information. The Plan of Chicago also demonstrated the persuasive impact that well-presented mapped information could have –- especially when combined with striking sketches and renderings. Information and recommendations displayed in this way enabled the public to more quickly grasp the nature of their city and region, and its needs. Indeed, over time, maps have been one of the key tools used by planners to convey information and persuade others.

Only a year before publication of the Plan of Chicago (though completely unrelated to it), the first comprehensive social survey of an American city was completed in Pittsburgh. Undertaken by the Russell Sage Foundation, the Pittsburgh Survey plotted social conditions of ethnicity, crime, health problems, and housing overcrowding on separate plat maps. These maps were then superimposed to identify multiple conditions applicable to a single location, suggesting relationships between these conditions and the physical qualities of the site. These Pittsburgh Survey “dot-maps” (a dot indicating the location of a social condition) were the early forerunners of today’s geographic information systems, and dramatically underscored how maps could be used to show relationships not previously recognized.

What often came to be identified as the end product of city planning activity in the late 1920s and the 1930s was the “development policy map,” often termed “The Official City (or Master) Plan.” These maps displayed the physical outcome of the recommendations developed in the comprehensive planning process: proposed major streets and highways, commercial and industrial areas, residential neighborhoods, schools and their associated playgrounds, and neighborhood, community, and regional parks. 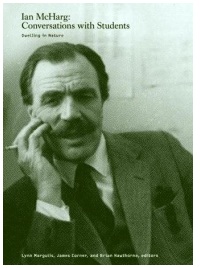 With the advent of the environmental movement in the early 1970s (and the federal requirement for environmental impact statements), environmental planning came to the fore. Landscape architect and planner Ian McHarg, in his 1969 book Design With Nature, advocated the superimposition of layers of environmental data and a value system permitting planning analysts to draw “go/no-go” conclusions regarding alternative land developments at specific mapped locations. McHarg’s approach to the analysis of development opportunities and constraints served as another precursor to the “geographic information systems” (GIS) of today. Editor’s note: see also Thomas Millette’s PCJ article, “GIS & Planning” (Fall 2008). 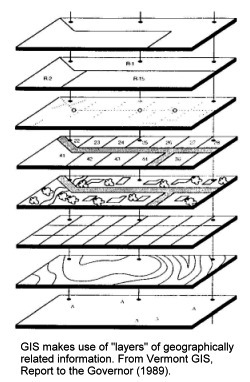 The computer revolution of recent decades has allowed for the display of information in ways previously impossible. Geographic information systems are now in use in virtually every community, at some degree of sophistication. GIS allows planners to display their choice of a wide array of information (depending on the extent of the database) at a range of scales -– from an individual parcel, to a neighborhood, to a city, to a watershed and beyond. Mapped information is also increasingly being displayed using new 3-D and visualization software, allowing planners to “walk through” or “fly over” neighborhoods and developments without leaving the office.