Editor’s Note: Pro-Forma 101 was written in 2007 by the late Wayne Lemmon, who was (among other things) a skilled real estate market economist. Wayne also served for many years as a member of the Planning Commissioners Journal’s editorial advisory board. We are making it available in an online format here on PlannersWeb.com.

As a planning commissioner I’m sure you’re used to rolling up your sleeves and getting to work when your board meets. I urge you to take the same attitude in working your way through this lengthy, but highly rewarding, article. Don’t be put off by all the numbers and calculations. If you take the time, you’ll learn a lot — especially if, like many citizen planners, you’re not very familiar with the world of real estate development.

You can also take a look at a conversation I had with Wayne about his article.

Planning commissioners frequently find themselves wishing they knew more about how real estate development really works in terms of dollars and cents.

If members of the board had a better appreciation for the push and pull of costs and income, time and risk, and how changing one factor can affect a whole domino chain of other factors, the entire process of real estate development would be more understandable. 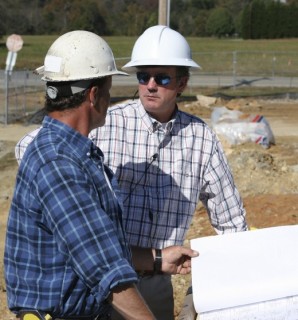 To achieve a minimum level of “literacy” about the economics of development requires at least a navigational knowledge of the basic tool of real estate feasibility analysis — the proforma.

A proforma analysis is a set of calculations that projects the financial return that a proposed real estate development is likely to create. It begins by describing the proposed project in quantifiable terms. It then estimates revenues that are likely to be obtained, the costs that will have to be incurred, and the net financial return that the developer expects to achieve.

The proforma is the basic “go / no-go” analysis that developers use to decide on whether to move forward with a project. There are few “absolutes” as to how such analyses can be constructed, but there are common practices and techniques that nearly all proformas attempt to provide in one form or another.

By way of a basic introduction to this subject, I have created a simple case study proforma analysis for a hypothetical residential subdivision. Figure 1 shows a simplified summary table from this generic case study. We’ll use this as a guide throughout the article as we consider some of the challenges developers face in putting a project together — and how several key variables can affect the overall success of the project. 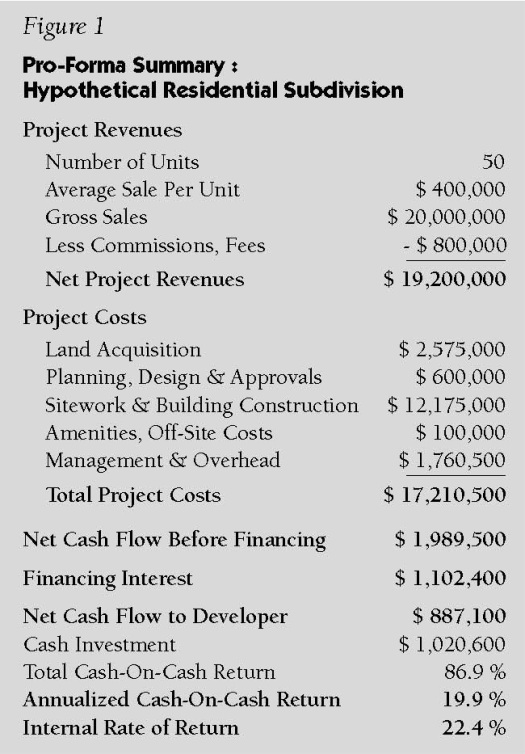 What is being proposed?

The first thing that has to be done is to set out in quantifiable terms just what is being proposed to be built. This might take the form of a table of rentable floor areas for a retail center, office building, or warehouse; the number of rooms by type of room for a hotel; or, as in our example, the number of houses by size and model in a residential subdivision.

Architects refer to this as the project’s “program.” This tabulation also sets out the non-income producing space for things like parking, lobby areas, mechanical and utility rooms, and other support space. The quantities of floor areas, spaces, dwelling units in this table are used as the basis for calculating sales or rental income, as well as construction costs.

For our example case study, our hypothetical developer will probably have in mind a group of home plans that may have been used in other communities. The builder can’t precisely anticipate exactly how many units of each plan will be bought, so simple totals and averages can be used. Let’s assume that this project will include a total of 50 homes, and that overall, the home plans are likely to average about 2,200 square feet of finished space, for a total of 110,000 square feet of finished built space project-wide.

What revenues will be generated? 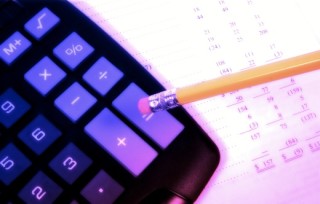 In the example illustrated here, we are proposing to build a 50-unit housing subdivision. The sale prices will vary with each house plan according to each model’s size and features, but in our imaginary market, the homes could be expected to command base prices generally ranging in the high $300,000’s.

After adding in estimates and allowances for premiums on choice lots, and customer-selected options and upgrades, the homes in our hypothetical project are shown at the top of Figure 1 as averaging a total price of $400,000 per unit, generating $20 million in gross sales revenues.

These revenues will be reduced, however, by the costs of selling the homes. Sales commissions will need to be paid to sales agents who may be part of a real estate agency contracted to market the project, or in-house sales staff, or independent realtors who bring customers to the project, or some combination of all of these. Legal fees, closing costs, and other “transactional” costs also have to be deducted from gross revenues. In Figure 1, we are assuming that commissions and fees could amount to $800,000 leaving Net Project Revenues of $19.2 million.

There was a dramatic meeting where the principal of the development company flew in from California, and was surprised to find the consultant back at the table. After regaling the meeting with his vision for the town and why his deal was best for Bridgewater’s future, the new attorney responded. Under the consultant’s advice, the Town was rejecting the developer’s “last and final” offer, but was making a counter-offer, which included a five-fold increase in the sale price for the land. The developer was aghast, exclaiming how he could never take on the project under such terms. He left the meeting and the negotiations in a huff.see what profit margin the project was likely to generate, and advise the Town as to where, what, and how far to push back.Author’s Note:
Bargaining from Strength of Knowledge 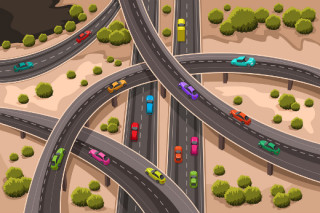 In a prior life, I was a worker-bee in the back room of a national real estate consulting firm. Four years previously, this firm had helped the Town of Bridgewater, New Jersey work through a complex developer solicitation and selection process for a choice tract of land bound by a new interstate and two other major highways.

With the developer finally selected, the Town turned contract negotiations over to their in-house counsel, telling the consultant, “Thanks for your help, we’ll take it from here.” Four years later, it was the Town that was being taken. With still no agreement in place, the selected developer had given the Town a “last and final offer.” The consultant was asked by the newly hired outside attorney to come back into the process, evaluate this last offer, and advise the Town as to what to do.

There was a dramatic meeting where the principal of the development company flew in from California, and was surprised to find the consultant back at the table. After regaling the meeting with his vision for the town and why his deal was best for Bridgewater’s future, the new attorney responded. Under the consultant’s advice, the Town was rejecting the developer’s “last and final” offer, but was making a counter-offer, which included a five-fold increase in the sale price for the land. The developer was aghast, exclaiming how he could never take on the project under such terms. He left the meeting and the negotiations in a huff. 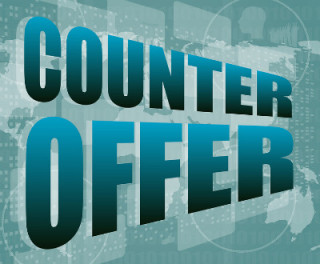 Within the week, the attorneys received a new letter from the developer saying that they rejected the Town’s latest offer, but were making the following counter-offer — and that was just the beginning. What followed was an intense six-week period of offers and counter-offers. This was before faxes, email or PCs — we were doing this with Quip machines and TI-59 programmable calculators and a brand new delivery service called Federal Express. With each communication, my job was to analyze the developer’s latest position, see what profit margin the project was likely to generate, and advise the Town as to where, what, and how far to push back.

In the end, a deal was executed that featured a three-fold increase in land price over what had been the developer’s last and final offer, as well as full funding for a community meeting and activity facility, and substantial highway access improvements. 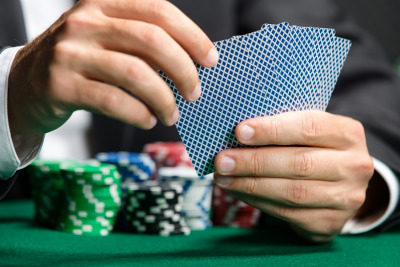 The Bridgewater Town Center was created, and that project (which includes a major hotel, office space, and a 900,000 square foot shopping mall) now anchors one of central New Jersey’s major employment and commercial corridors.

Through the hired consultant’s expertise, the Town of Bridgewater “knew when to hold ‘em, and knew when to fold ‘em.”

The Town was able to bargain from strength with knowledge that came from studying the basic tool of real estate feasibility analysis — the proforma.

The rest of the article makes use of the hypothetical residential development set out in Figure 1. The next part shows how a proforma is used when considering what will it cost to build the project.

Lemmon was also a member of the Planning Commissioners Journal’s Editorial Advisory Board. In addition to Proforma 101, Lemmon authored “The New ‘Active Adult’ Housing” in our Summer 2003 issue.

Note: You can access all four parts of this article — and any of our 500 past articles plus all new content — by joining PlannersWeb.com. Our membership options include one day (24 hour) access, great if there are just a few articles you’re most interested in viewing and/or downloading.

Other articles you may find of interest:

All Development Is Not Created Equal

Developing at the Edge

A Question of Scale