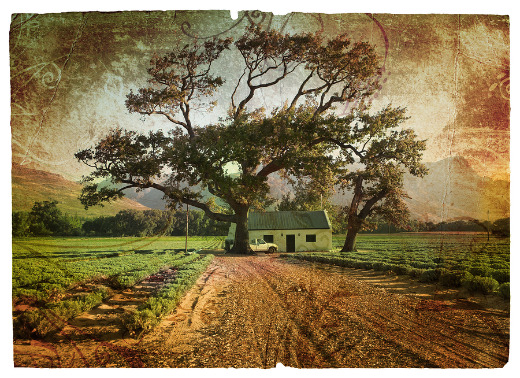 It is often said that if an older village were to burn down, it could not be re-built under today’s zoning and subdivision codes. Thus, it comes as little surprise when new commercial and residential developments added at the edge of a village do not continue traditional building styles and land use patterns. This does not have to be the case.

An especially helpful practice is an “official map” which designates future street networks for developers to follow. The elected government body adopts the official map and village officials will not issue a building permit for any building within the lines of any street laid out on the official map In this way, the official map can guide the expansion of streets and the location of new development. For example, an official map designating a grid pattern with short blocks can enable a village to expand in an orderly and compact style.

There should be a close tie between the zoning at the edge of the village and sewer and water service areas. The idea is to promote higher density and mixed-use development within the village, not extend sewer and water lines far out into the countryside. Editor’s Note: for more on the use of sewer and water extensions as a growth management tool, see Kate Lampton’s “Developing a Sewer Ordinance: One Town’s Experience” (PCJ #44).

… article continues with a look at how Lancaster County, Pennsylvania, and Richmond, Vermont, have adopted policies to better integrate development “at the edge.”