In the old days, most people thought you could not fight progress or City Hall. All that has changed. After 20 years of high-profile development fights all over the country and with the powerful addition of social networking and the internet, every man and woman is potentially part of an army in such battles, and everyone believes they can fight back and win.

The Saint Consulting Group specializes exclusively in land use politics and has been engaged in thousands of controversial land use battles across the US, Canada, and the United Kingdom.

Here is some of what we think planning commissioners should know about project opponents.

1. Opponents defy demographics. They now come from every ethnicity, age, party, ideology, region, religion, and gender. While in many situations the more affluent — with the most to lose in potential real estate values — are the most common opponents, they tend to defy categorization and come from virtually all walks of life.

2. They want to be part of the process early. Many developers still cling to the notion that “if we can move quietly, we may not awaken the sleeping beast.” They want to move controversial projects forward in the heat of summer or during the holidays thinking they can keep them under the radar. It does not work and it further serves to outrage neighbors.

Talking to potential opponents early in the process, ideally before a project has been publicly announced, and asking for their opinions will serve to open a dialogue, calm fears, build trust and help to engage them in the process. The public hearing is too late. 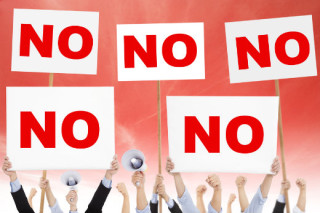 3. Hearing room opponents do not accurately represent their community. Opponents show up and opponents dominate the process in this country. They are more passionate and motivated, and their loud and urgent voices can overwhelm the public discourse.

Supporters may be in the vast majority understanding and supporting local economic development, jobs, tax base growth or new shopping opportunities, but that is not motivation enough to get them to sit through your evening hearings.

Just because the room is filled with angry residents, do not assume the community is against it. 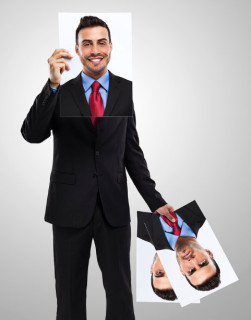 4. They are often not what they appear to be. Strategic defense of market share by engaging in anti-competitive campaigns designed to deny a competitor permissions to build are not only legal, they are very, very common.

When the “neighbors” have hydrologists, traffic engineers and lawyers helping them fight a project, they are usually organized and funded by competitors. They will not be interested in negotiating unless it means terms and conditions that will destroy the project’s viability and feasibility.

5. They are not always rational. Many things drive project opponents but most common is fear of the unknown. We have seen neighbors fight to keep vacant lots full of condemned buildings and blighted debris rather than see change in their neighborhood, though it would result in a clear and drastic improvement. They know what they have right now, and they can live with it. Change is scary. 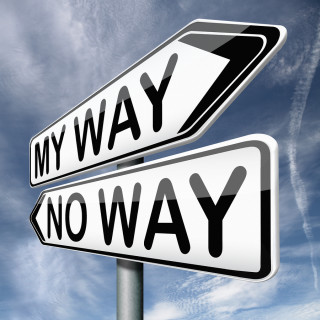 6. The “mutual gains” approach will not satisfy all the opponents. Idealistic practitioners of planning will tell you that if we all sit down and work through it, we can come to an agreement on how to move a project forward in a manner that benefits everyone. That’s the goal, but the reality is that everyone is almost never happy. There is intractable opposition that will not sit down and discuss options in a rational way. There will always be opponents who cannot be placated or reasoned with, but we can never stop trying.

7. They are frustrated and distrust you and the system. 51% of Americans say their community does fair to poor on planning issues and 64% say the relationship between elected officials and developers makes the process unfair (National Saint Index Survey 2011). 1 There is tremendous cynicism and mistrust of the system. Every resident can point to some project approved over the last few years that exacerbated traffic or simply does not fit its location, and they often blame corruption of the system. 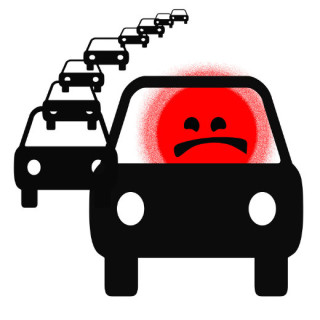 Increased traffic is the argument most likely to generate opposition to any project.

You can hold workshops, provide virtual reality animations and expert testimonials, but no one is going to believe you. No one thinks a traffic light helps improve traffic flow or that you can do anything to improve my commute while adding cars to the road. The experts are all considered paid members of the team bending the results to suit the needs of their employer.

9. Public hearings that are designed to limit public input leaves opponents angry. The hearing room is full of neighbors who have given up an evening with their families to give you input on a project they feel passionately about. The agenda includes hours of other business before the matter at hand is taken up, and then the local elected officials take the floor and pontificate for another hour. The neighbors seethe with frustration and anger over a process that either inadvertently or by design seeks to limit their ability to give input and tests their patience. 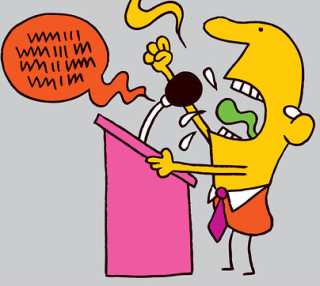 Political wannabes looking for opportunities to build name recognition and earn some press coverage will look to inflame the situation and take the lead on opposition efforts. It is easy to scare neighbors. Developers make excellent political opponents for fledgling politicians to beat upon. Be aware of the political opportunist twisting the system for personal gain and making a mockery of the approval process.

Join a discussion of this article on our Linkedin group page. We welcome comments on your own experiences with project opponents?

Ten Things You Should Know About Project Applicants

10 Things to Know about Project Opponents:

2. They want to be part of the process early.

3. Hearing room opponents do not accurately represent their community.

4. They are often not what they appear to be.

5. They are not always rational.

6. The “mutual gains” approach will not satisfy all the opponents.

7. They are frustrated and distrust you and the system.

A Nose for NIMBYs

Is Your Community Being Invaded by NIMBYs?

Why Planners Should Care About Customer Service

Dealing With Negative Attitudes Towards Government