After more than 30 years specializing in land use politics across the U.S., Canada, and the United Kingdom, including thousands of controversial land use fights working with developers, neighborhood groups, and stakeholders of all sorts, The Saint Consulting Group has been involved in development approvals in virtually every industry.

Here is some of what we think planning commissioners should know about project applicants. 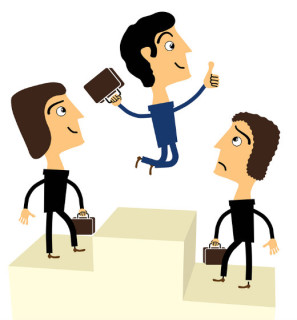 1. They have got to win this approval. The business men and women who appear before your commissions and boards seeking approvals are under tremendous pressure to succeed. They need to win approval. Careers are made and fortunes lost on these endeavors. The stakes are high for their companies and for them personally.

2. Responsible developers care about their reputations and will work hard to make a project work for everyone. If an applicant does not follow through on promises or acts in disreputable ways, it follows them and infects future projects. With social networking and the internet, these stories are seized upon by opponents to every future project.

One of the most powerful testimonials is that of a local board member or elected official who will attest that a developer was true to his word.

One of the most powerful testimonials is that of a local board member or elected official who will attest that a developer was true to his word and followed through on all of his promises when they successfully completed the process in their community.

3. All developers are not responsible. There are fly by night, disreputable, one shot deal developers who are looking to turn a quick buck. They might say or do anything to win an approval but it’s a long term losing strategy. You can usually count on the larger retailers and developers to be professional and highly motivated to work with you. With the other guys, check them out carefully and lock in what you can. 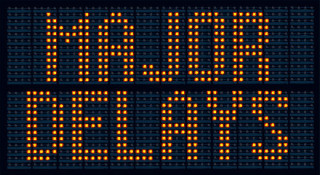 4. Delays are costly and waste time. We understand that you have a job to do and a necessary public process to conduct, but unnecessary delays cost time and money. While applicants are happy to work with you to make sure they get it right, they don’t need to spend any more nights away from their families waiting, waiting and waiting for you to move the agenda along. 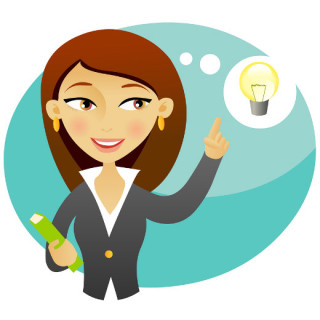 5. Applicants want to be creative. Most applicants are willing to go to great lengths to make sure their project benefits and enhances the community. If they can get approval to move forward and make everyone happy, it’s just good business. It’s a win, win. Know that any good applicant would love to talk about unique community needs and how they might be able to help address them with creative solutions.

6. They have been burned before. They are accustomed to being lied to, to having agreements reneged upon, to being attacked by political grandstanders and being held to ever shifting and reinterpreted rules and regulations. They just might be a little cynical and find it difficult to initially trust you or your process. 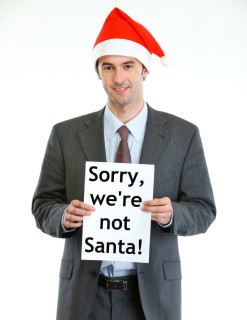 7. They are not Santa Claus. Your wish list includes fire trucks, new libraries, senior transportation vans, as well as a donation to your campaign and favorite charity and a job for your second cousin. There is only so much they can do and let’s be fair about this. Also, remember that they are responsible for mitigating their project’s impacts — not for solving your longstanding existing infrastructure problems.

8. Their lawyer says he’s your pal. They hired their local attorney because they were told he has a great relationship with you and a history of success in the community. If that’s not the case, let them know. They will fix it.

9. Imagining and dreaming won’t make it so. Please don’t tell an applicant that their site should be a field, a forest, a park, a senior center or recreation center when it is a commercial or industrially zoned property. If you wanted to convert it to that use, you should have bought it. 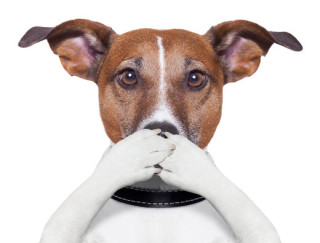 10. What happens here does not stay here. Whatever concessions or mitigation agreements made with you will be the starting point for negotiations in the next community. There are no secrets anymore and virtually all of the information is available to all the people all the time.

Join a discussion of this article on our Linkedin group page. We welcome comments on your own experiences with project applicants.

Ten Things You Should Know About Project Opponents

10 Things to Know about Project Applicants:

1. They have got to win this approval.

2. Responsible developers care about their reputations and will work hard to make a project work for everyone.

3. All developers are not responsible.

4. Delays are costly and waste time.

5. Applicants want to be creative.

6. They have been burned before.

7. They are not Santa Claus.

8. Their lawyer says he’s your pal.

9. Imagining and dreaming won’t make it so.

10. What happens here does not stay here.