Historically, elected officials have tended to view neighboring communities, the county government, and even the managers of adjacent national parks or other public lands as adversaries rather than allies. Some community leaders see economic development as a “zero-sum” game: if you win, I lose.

Successful communities know that today’s world requires cooperation for mutual benefit. They know that the real competition today is between regions. They also understand that very few small towns have the resources, by themselves, to attract tourists or to compete with larger communities.

Regional cooperation does not mean giving up your autonomy. It simply recognizes that problems like air pollution, water pollution, traffic congestion and loss of green space do not respect jurisdictional boundaries. Regional problems require regional solutions. 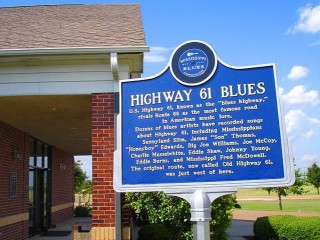 Even small rural communities can cooperate for mutual benefit. Small towns in Mississippi have worked together to organize and promote U.S. Route 61 as “the Blues Highway.”

R is for Regional Planning, by Laurence C. Gerckens, FAICP