Introductory Note: Please be sure to consult with your municipality’s attorney about the issues covered in this article, especially as planning, zoning, open meeting, and public records laws can differ significantly from state to state.

We — and probably you too — have seen this scenario many times, where a municipality has one or two people who regularly attend planning commission meetings. But when an application is submitted for a use that residents in a neighborhood strongly oppose, the commission suddenly sees dozens, sometimes hundreds, flocking to its meeting.

2. Ordinances. Given the many changes in the law over the last decade, it is hard to keep current. It can be just as hard to keep municipal ordinances compliant with changes in the law. So when faced with a hugely unpopular land use proposal, municipalities should – before diving into public meetings on the request — consider whether their ordinances comply with current state law or require updating. The municipality should consult with its planner and attorney to make sure the relevant ordinance provisions are up-to-date, that it is complying with all relevant deadlines, and that it considers all applicable laws when making a decision or recommendation.

Also, avoid making some common mistakes that could result in OMA violation claims. For example, many states’ open meeting laws provide that the right to attend a meeting of a public body includes the right to tape-record or videotape the meeting. 2 Do not ask a member of the public to turn off a video camera. 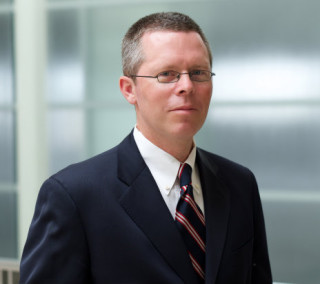 Procedural Due Process in Practice