Those involved in creating, researching, and approving public policy concerning land use and other planning related topics often have to deal with awkward and difficult discussions. Whether it is discussing diversity in housing, making decisions on a particular land use application that affects a neighbor or friend, or having discussions with other boards and councils about the direction of the community, all require a certain amount of confidence and sometimes risk.

Most importantly, it requires planning commissioners, city councilors, and others to be completely and brutally honest in expressing their thoughts and ideas to planning staff. 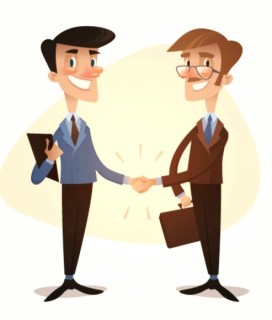 I sometimes struggle with the brutal honesty part with our planning commission. Often times, we spend significant time trying to solve an issue through an ordinance, when the solution could be found (without an ordinance change) through community discussions and education.

Why is this a problem with my planning commission? Maybe it’s the “Minnesota Nice” attitude. This is the stereotypical behavior of people born and raised in Minnesota to be courteous, reserved, and mild-mannered. The cultural characteristics of Minnesota Nice include a polite friendliness, an aversion to confrontation, a tendency toward understatement, a disinclination to make a fuss or stand out, emotional restraint, and self-deprecation. 1  But Minnesota Nice can also include camouflaging honest concerns out of fear of offending others.

Minnesota Not So Nice? 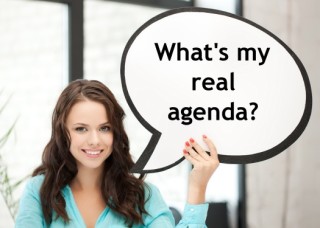 Planning directors and staff devote hours and weeks taking the wishes of what planning commission and city council members want to see in ordinances, policies, and plans. From the standpoint of utilizing staff at the highest efficiency possible; clear, direct, and HONEST input in the ordinance writing and plan creation is important to ensure everyone (including the public) has trust and faith in the governmental process and system.

Like many communities, the City of Sartell is seeing a robust interest in the construction of apartment complexes. In a community largely comprised of single family homes (roughly 80% of the housing stock), the planning commission and city council wanted to have serious discussions on changing standards for, among othe things, setbacks, green space, and overall density. Why consider these changes now? The response to that question most often received from the commission and council has been “we want to make sure we have the highest quality development, but I wouldn’t be upset if it deterred construction as well.”

But is the desire to change the ordinance standards a mask for what many are really concerned about: a fear of multifamily housing and its impacts on the community?

As the planning director, I understand the concern about ensuring the highest quality development. But is the desire to change the ordinance standards a mask for what many are really concerned about: a fear of multifamily housing and its impacts on the community?

During a recent planning commission meeting, the “awful” truth came out. As one commissioner stated, “I’m just concerned that the concentration of people with varying income levels will add to services needed by the police.” Having explained his concern, I replied that it’s okay to talk about your beliefs and opinions even though it is a difficult or hard thing to bring up.

The planning commission’s job is to have the difficult discussions — and to be the ears of the community. It is also the commission’s job to take those fears, mis-conceptions and mis-information as a way of communicating back and educating the community. I knew the real issue wasn’t about requriing more trees in the apartment complexes parking lots, but about what having more multi-family housing may mean to the composition of our community. But as the planning director, I couldn’t address their concerns until they were brutally honest about them.

Maybe Minnesota Nice is Not Just a Minnesota Issue

Planning commissioners and city councilors everywhere should feel liberated in being honest with their planning staff about all concerns, issues, and fears on any given land use issue. Chances are there are also others in your community who share those concerns. This can offer an opportunity for incredible community discussion and education. Ultimately, being brutally honest provides an opportunity to create a stronger, more united community. 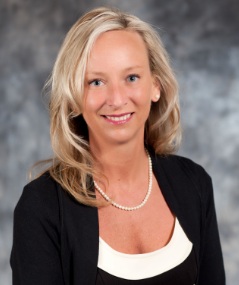 Next Month Anita focuses on city chickens and urbanizing sheep, as the city of Sartell wrestles with whether urban agriculture is appropriate in all areas.

Tags:Being Effective, Working as a Team

Dealing with Commissioners Who Have Too Little to Say

Dealing With the Fear of Multi-Family Housing