Columbus is a prime example of a city that viewed more parking as a solution for downtown rebirth. While tearing down block after urban block for parking, the substance of what makes a fully functioning downtown was ignored. Now Columbus has more parking than reasons to park. Downtown has a number of important activity-generating attractions. Missing, however, is the urban fabric — that hard-to-define mix of small and large uses and buildings — that comprise an authentic place. The center of downtown has the State Capitol, the fabulously restored and expanded historic Columbus Theater, gleaming office towers and, unfortunately, the anti-urban, fortress-like, mall ironically named City Center. City life, however, is not apparent.

But less than a 10-minute walk from this lifeless core, the tiny Bread and Better bakery/restaurant, located in the corner of a former car dealership, has a regular overflowing breakfast and lunch business and a packed crowd for Thursday’s Soul Food Day. The Indian Oven Restaurant across the street fills its hundred tables with diners from distant city neighborhoods. A locally owned street-front pharmacy serves growing foot traffic and clients of its neighbor, a medical services building across the street. A retail sign maker recently moved into a converted welding shop. Several architectural and legal firms fill new and converted spaces. 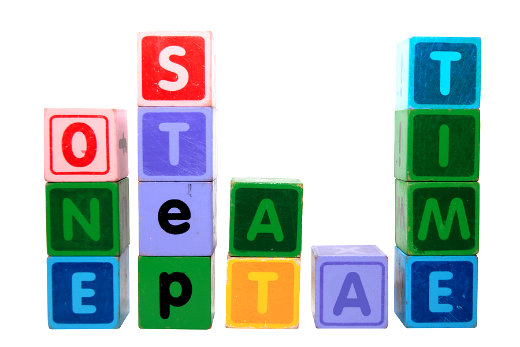 The owner of Bread and Better, Karen Whitson, and the car dealer-turned-developer of this Downtown South District, Dan Schmidt, are just the kind of local entrepreneurs bringing life back to scattered downtowns across the country.

These small entrepreneurs, needing only modest financial assistance, have been the catalysts for the incremental rebirth of local economies, often leading to larger revivals. They stand in stark contrast to the budget-busting big development projects — expensive stadiums, convention centers, aquariums — each promoted as a magic bullet. More often than not, however, these magic bullets miss the target of genuine revival.