Imagine the lead story in your local newspaper reading “the recent upheaval in the town planning department can be linked to one former planning commissioner whom critics say guided town zoning laws in a way that benefited at least one of his development proposals.”

Just such an article appeared recently in a New England newspaper. In spite of repeated denials by the commissioner in question, the issue set off a chain reaction that involved the resignation of the planning director, the “firing” of the entire planning commission, and an editorial criticizing the performance of the planning commission. The incident had to do with a commissioner participating in discussions over zoning text amendments that would have removed a setback requirement. This was perceived as clearing the way for him to develop his property with a hotel. 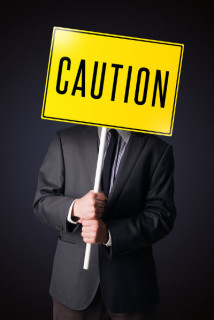 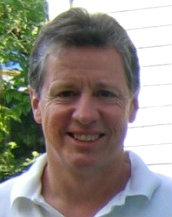