Readers of previous columns may have noticed my emphasis on developing and following an orderly agenda for all commission meetings. At the least, this consists of deciding beforehand what items will be discussed, assigning each one a time to begin and end and monitoring the flow so you keep to the schedule. Given all that, sometimes over organization can stifle important deliberation and should take a back seat to flexibility.

To deal with this and get the work done, experiment by turning around the order and starting on issues with which people are most interested: new business.

This may entail public comment. Then, give ample time for the commission and the public to delve into the issue. Some boards go so far as to have what they call a “consent agenda” so that pro forma matters can be disposed of by a simple voice vote without discussion. The commission meeting, though still organized, has a meaningful way to deal with the most and the least important matters. This, not a rigid format, dictates the order.

Another common organizational trap is that by closely following that old standby, Robert’s Rules of Order, (“Is there a motion? A second? All in favor, etc”) we may be cutting off debate or asking for a vote before a subject has been amply vetted. If several commission members obviously have more points to raise than the allocated time permits, the chair or a member can ask for general approval to extend the discussion. Of course, it is important to separate irrelevancies from cogent remarks and at least a majority of the members should agree to any changes.

In some communities, protocols prohibit commission members from asking follow up questions of the public even though they may be relevant to the discussion. One can understand that this rule is to guard against prolonged one or two person dialogue, but if followed to the letter, it can over-organize or stifle important conversation. By allowing reasonable follow-up questions, the quality of the ultimate decisions may be enhanced. 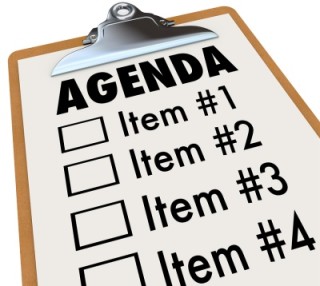 Another situation best handled by being flexible is when the chair, planning director, or whoever develops the agenda has underestimated the extent of public interest in a subject and an unexpected overflow crowds the meeting room  It is obvious that all interested or affected parties can never have full opportunity to be heard in the time allotted.

You can still adhere to a time limit per individual (two or three minutes) but first, after calling a short recess, ask all who would like to speak to raise their hands. You can then reasonably extend the time for public comment, within a certain two-three minutes per individual. If the commission remains adamant about adjourning on the original agreed upon time, find one or two items to postpone to the next meeting.

In yet another instance, commission members have newly discovered information they are eager to share, but the agenda is too rigidly organized to allow for someone to speak more than once. There is a fine line between the eager beaver board member who has something to say about everything and the thoughtful commissioner who has listened carefully to the conversation or has been apprised of relevant information just before the meeting. The chair, and other members as well, should be alert to these circumstances and be willing to entertain reasonable further discussion. 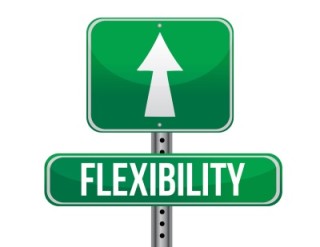 As with the each example and I am sure there are others, flexibility within a framework is the key to having satisfying, and yes, well organized planning board meetings.

When one or two members insist on fixed rules, or that you follow a rigid organizational pattern that belies common sense, you may be undermining the key functions of a planning commission: to discuss and debate important land use issues and make informed decisions. 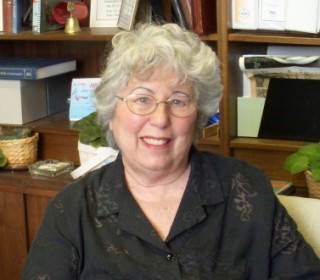 The Commission Will Come to Order, by the late David Allor