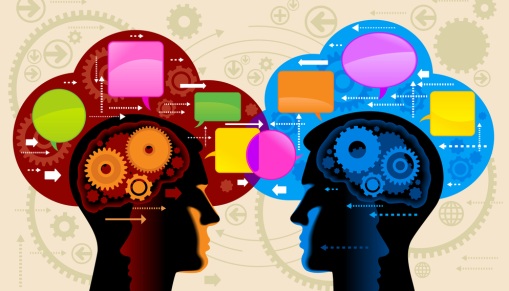 When I taught in a middle-school classroom years ago, the best method I could have come up with to flunk 85% of the kids in a class would have been to hand them a textbook and tell them to prepare for a test next Monday. One or two “brainiacs” might have been able to pull it off, but most of those in the class need guidance. They need direction. They need a structure. 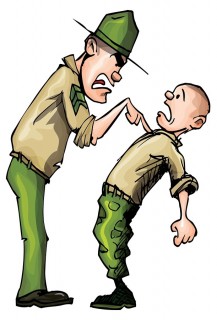 We have to design our process to get the quality of results we want, not just leave it to chance. That doesn’t mean that we need to put on a drill sergeant’s uniform, and bark out orders. Any teacher who has survived a couple of years in the classroom can tell you how badly that works. But it does mean that we have to change what we are doing and how we are doing it to get the kind of results we want.

One of the best teachers I ever saw in action was the one my son had for first grade. Even though I had taught upper grades, elementary school looked like chaos to me — lots of small creatures with no attention span, emotions at the surface, impulsive, with minimal mastery of basic social rules:

Melissa’s classroom, to me, was astonishing: she used a steady stream of highly planned, highly organized, carefully thought-out systems to not only keep the room under control, but actually help the kids learn things.

Finished with your math a little before the rest of your group? 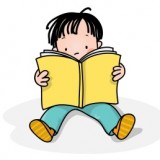 They all knew the next step was to put the sheet in their red folder, get their reading book off its assigned place on the shelf, go to the story corner and read until the rest of the group was done and the teacher was ready for the next activity. No confusion, no “what do I do now?,” no wandering around, no poking a friend in the ear, no squabbles. Most importantly, no disruptions of the fragile learning process.

What would happen if we structured our planning processes to put the power and the responsibility for creating plans directly in the hands of our residents — and structured the activities they did to create social pressure in support of good discussion? What if we responded to protests with an invitation (and an implicit responsibility) for the protester to join the team trying to find a solution? What if we required a real, meaningful, well-governed discussion to occur before the designer’s pen goes to paper?

What do you think?