Can “Citizen Planning Academies” Work in Your Community? 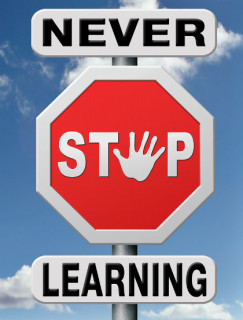 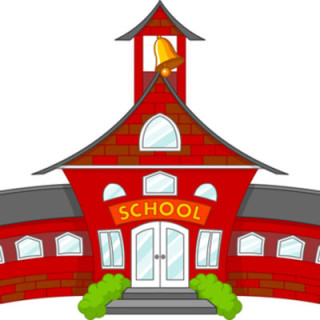 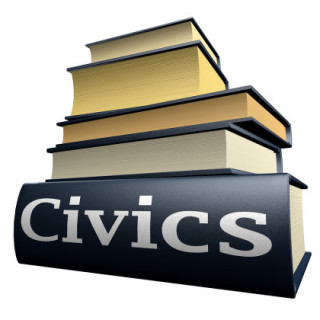