The situation described above is not uncommon. The scenario above is drawn from the fact pattern of an Illinois case, Chicago Title and Trust Co. v. Village of Palatine, 22. Il.App.2d 264, 160 NW 2d (1959): 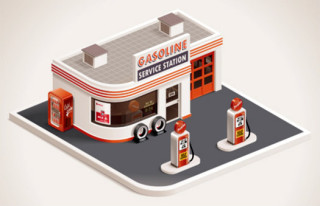 Let’s change the above fact pattern a bit. …

… to read the rest of the article you need to be a PlannersWeb.com member. If you’re already a member, be sure you’re logged in (use the box in the upper right-hand corner of the page). 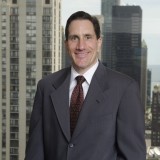