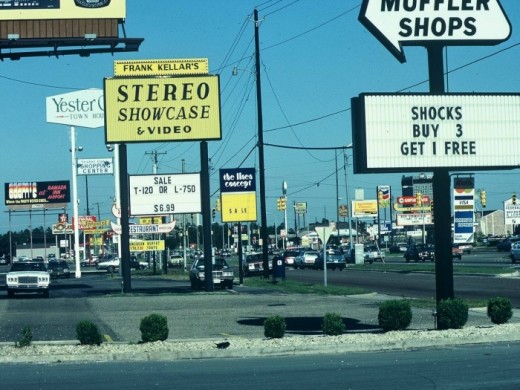 Editor’s note: Whether you’re in a big city or small town, dignified, well-designed public buildings can also make a huge difference. They also set an example for developers showing that the community truly believes in a high quality built environment.

Take a look at Ed McMahon’s earlier article, Public Buildings Should Set the Standard, for more on the key role public buildings play.