In my last column I spoke about how meaningful engagement strategies are needed if we’re to break through the mistrust that too often comes between citizens and local government bodies (including planning commissions). As I noted, a growing number of those of us who work in the field of civic participation have started to think about public engagement as comprising a range of potential strategies that build on each other. The aim is to create a more comprehensive and useful conception of public engagement than the “hold-a-meeting-and-listen-to-people-complain” approach we have so often felt stuck with. 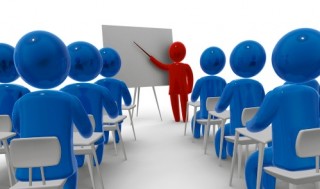 Ask. We also Ask people for their opinions or experiences a lot. We Ask survey questions like “where do you buy your groceries” or “would you support a proposal to rezone this property?” And we Ask “do you like this land use scenario or that land use scenario better?” Asking is an information-seeking activity — it’s trying to uncover facts that we can use to make a better-informed decision (“better informed” in your context might mean “more factually accurate,” or “more politically palatable,” or something else). Asking, if you think about it, is a fundamentally extractive process -– we are getting something we need out of the person we are Asking. 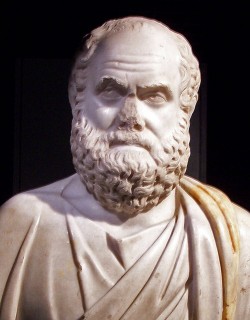 A dialogue can involve a review of factual information, sharing of opinions, review of alternative options, and so on. But here is the critical element: all of the participants in a dialogue are participating. No one is passive in a dialogue. If people are listening but not speaking, they are an audience to the dialogue, and thus not part of the dialogue at all. The very idea of a Dialogue does not include passive recipients, like Telling and Asking do. 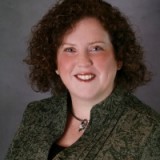