How Wise Is Your Crowd? 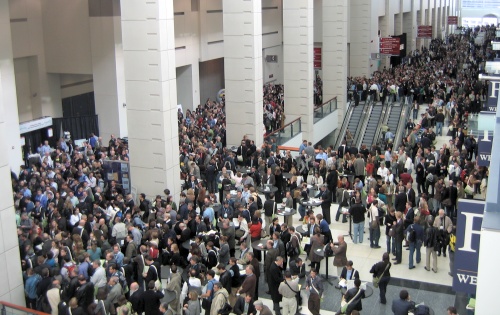