A Question of Scale 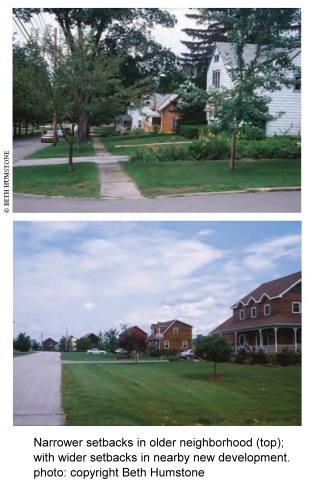