“Smart growth” can be a tough sell for planning commissioners. When you’re out in the community — addressing a civic group meeting, perhaps — you may be frustrated when your attempts to explain the benefits of smart growth seem to fall on deaf ears. I believe that one of the key reasons for this outcome lies in our failure to understand the dynamics of persuasion.

What follows are some techniques we can use to more effectively communicate our message to others. While my focus is on smart growth, the techniques I’ll be discussing — as you’ll see — can also be applied to other issues.

1. Re-frame the hot-button issues. A communications “frame” demarcates how people view and discuss an issue. It is defined by the language we use to refer to an issue or concept. That language — including the mere use of a term that names the issue or concept — can have a powerful influence on whether people are more disposed to agree or disagree with us. 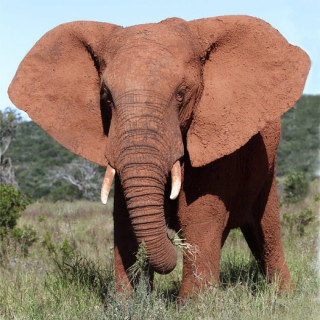 In his recent book, Don’t Think of an Elephant, linguist George Lakoff observes that it’s hard for anyone to speak up on behalf of a “death tax,” regardless of what merits the estate tax may have. But, he notes, even worse than accepting a frame (such as “death tax”), is mentioning it over and over in explaining why you reject it.

Applying Lakoff’s principles to the smart growth movement, we can see that those who oppose new urban, traditional, and sustainable development have often controlled the frames used in discussions and debates. I have a collection of articles from newspapers around the country in which planning commissioners, planners, and developers continually repeat and reinforce the framing used by those seeking to scuttle beneficial projects. Advocates of progressive development say, for example, “No, downtown condo projects do not create gridlock.” “No, dense development does not create slums.” “I don’t agree that such projects are a get-rich-quick scheme.”

Similarly, what listeners will take from the statements above by progressive development advocates are expressions such as “gridlock,” “slums,” and “get-rich-quick scheme.”

A better approach is to re-frame using positive terms …